Something that has been plaguing my mind of late is how often after the end of a particularly good book, television or movie series I genuinely find myself mourning: 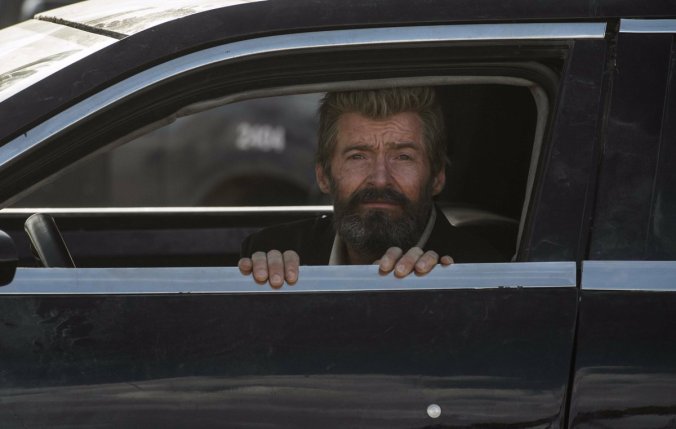 It’s not exactly the same loss in real life, after all the tale still exists, the product is still right there, if I want to reread Lord of the Rings, or rewatch Outrageous Fortune its right there. Nonetheless when a great tale comes to end I often find myself preoccupied, obsessed and indeed sad that a great story is over.

Now – what has this got to do with the last post about how horrible the world is and its making us all depressed?

Well I think the two thoughts are connected by how they relate the importance of said stories. I often here people talk about fictional works as being escapism or commercial entertainment, and sure there is a money making aspect to fiction but its not just that, and I often feel mildly defensive when people talk about escapism. Escapism seems to be portrayed as a refuge for the weak, people who can’t cope with the real world so they hide in Hogwarts or Middle-Earth, outer space or where-ever. Personally I disagree, granted there is a certain amount of distraction in stories, usually when I’m watching Wolverine slash his way through a movie I’m not thinking about anything else much, but this isn’t the primary motivator, people don’t sit down and think “oh dear real life is getting a bit much right now I’ll just read Lord of the Rings” (ok people do have stress relief but I stand by my point).

So what do I think is so important about stories? First a quick world on ‘real life.’ There is a rather disturbing truth about reality that if you haven’t thought about this before you’re going to find hard to accept. In many respects real life is just another story. Don’t misunderstand I’m not saying that real consequences don’t exist, but what I am saying is our perceptions of the world are another story that exists in our head. I don’t actually know Donald Trump, Hugh Jackman, Peter Jackson or JK Rowling, but I know of them and they all form part of the story that is life in my mind.

Now in terms of our life story (so to speak) its messy chaotic, often painful, often unpredictable (although to be fair often mundane and boring too). Before anyone panics I’m not suggesting that fiction is a tool to essentially delude ourselves that real life and fiction are the same, but rather fiction acts as a clarifier for ourselves and our reality. When I read about Frodo and Sam’s heroics it’s not just an escapist fantasy to help me cope with reality, it’s a tale that reminds me I care about fighting to make the world a better place. When Logan fights for family I don’t expect that obtaining retractable claws and slaughtering enemy soldiers is the right thing to do, but I strengthen my acknowledgement that family is paramount.

Just to clarify I’m also not saying that fiction brainwashes us into having values consistent with its tale, (good) fiction creates a narrative where values can be examined and strengthened – we learn and understand who we are better by fiction. For me this means that when fiction helps with a challenging world its not just escapism, but bolstering. And when I find myself mourning the end of a series its not that I’ve grown attached to characters that don’t exists (well not JUST that) its that I’ve come to an end of a journey that I valued and respect the loss of a meaningful exchange.

Thanks for reading – I’d been super interested to hear other’s thoughts on fiction, do you find yourself attached to stories (any in particular you want to share) and what are your thought on stories in real life. Always happen to hear challenges or critiques too, I do love a robust discussion!

4 thoughts on “The Importance of Stories – Part two”