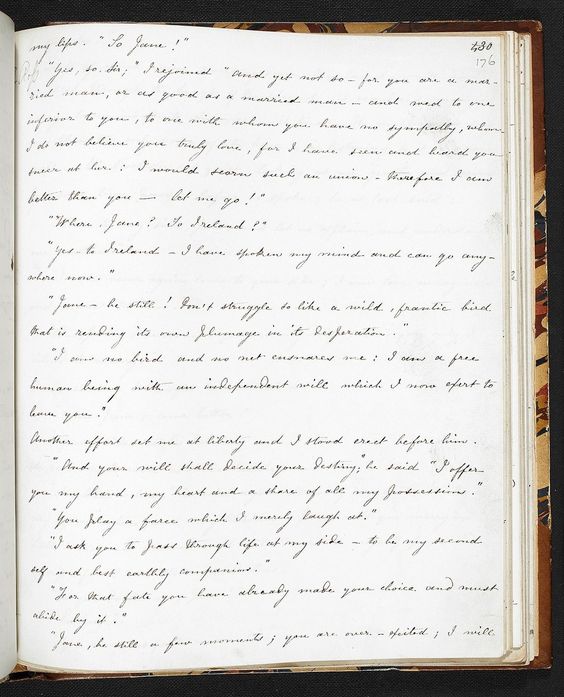 So my current thing (other than being tired AF) is focusing on prose. I’ve been wanting to blog on the subject for a while now, and realized that two things were holding me up:

Anywho part 1. will be about just what is prose and why I am defending it.

So what is prose?

“written or spoken language in its ordinary form, without metrical structure.”

Or in my head – not poetry or song, but words that make up a story.

So what’s the real deal here, why am I “defending” prose?

(why are all my paragraphs one-liners?)

Well, here’s the thing. As I noted here aspiring and successful writers often talk more about their sexy characters, in their sexy sexy plotlines, and the sexy sexy sexy character development that ensues. Granted these things are much more fun to talk about, I liken it to music, people love talking about soaring guitar solos it’s a little less enjoyable to talk about the technical side of which fingers you use to run through a scale. Nonetheless if you can’t do the latter the former is going to blow chunks.

My point being its all well and good to nut out your amazing content, but its important not to delude oneself that the job is done. I’m not sure if I’ve addressed this issue on my blog or just in general online discussions, but one of the big challenges of creative writing is dealing with the fact that your content and prose are intertwined almost to the point of no return. If a beta-reader tells you they hated your main character its difficult to untangle whether your ideas for your MC were hateable or whether the words you used did not endear them to the reader.

The reason I’m ranting long on this issue is that, today in reading a post about an apparent (it’s the internet don’t ever take anything at it’s word) teenager realizing that it doesn’t matter how good an idea is, if the execution is bad.

And this has got to me my number one argument with other writers, that I’m not being pretentious, high-standard or purposely rude when I tell them their story isn’t going to shine through the dross that is their words (just to clarify that is not how I word it directly to people). I suspect its a hard concept to grasp, because as I often say to other writers you know exactly what your story is, so when you see your work in front of you, the words prompt that story you have in your head. When someone else reads it all they have is the words in front of them to spark the story, so if those words are unclear, bloated or weak, the story that develops in their head will be too.

“No but my story is really epic”

Anyway that particular aspect is a whole other post.

Really the point of my initial post on prose is to try and convince anyone who cares to listen that their words are really important, my plan is to dive further into the actual who, what, where and why of what makes ‘good’ prose in future installments.

What are your thoughts on the subject?

Do you have any particular questions or ideas about prose you’d like to see me discuss in the future?