As promised in my last Post on serving the story, here are my thoughts on sub-plots. 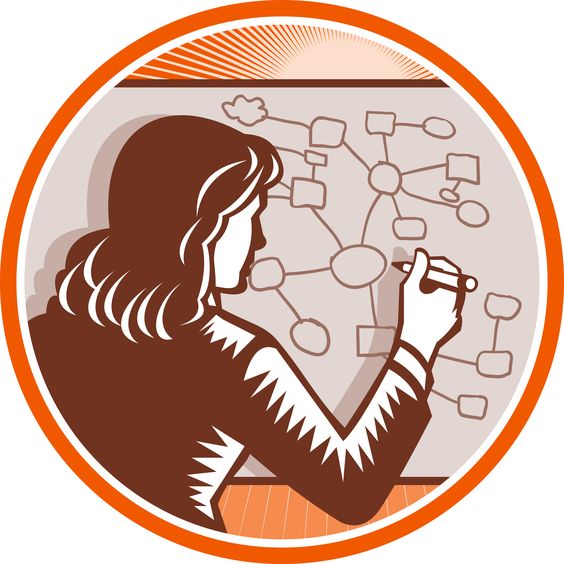 Subplots have been beguiling me for a while, the topic proving more confusing than I first thought! As always I don’t really consider these posts on authority on any topic, but rather my attempts to make sense of them – so let me know your thoughts too and maybe together we can work out what works/doesn’t.

My first problem was trying to really define what a subplot is. I mean sure it seems obvious, so obvious in fact that even non-writer folks could probably tell me. But the more I think about it the more I find myself questioning what counts as ‘sub’plot and what counts as plain old ‘plot’plot

For example do alternating points of view in say epic fantasy count as subplots? Does action indirectly related to the main-plot count? What about the often meandering path that a main character takes to get through a plot, which parts are considered sub?

I finally settled on a definition this afternoon which is probably going to be a bit geeky but here goes:

“A subplot is a story arc that isn’t directly or contextually related to the main plot, but enhances the subtext of the story.”

I’ve kind of excluded segments of a main plot, that are from a practical point of view, vital to the plot (which some still consider a subplot but hey I had to draw a line somewhere otherwise my head hurts)

Before we go any further I want to address one question buzzing in my head on the topic:

After stewing for a while my thought is “not necessarily” but there are many advantages to including a subplot or two or six for a novel-length story:

An important second question about subplots however is how to get away with them without just distracting from the story, or adding fluff and filler?

My first thought is to ensure that there is enough connection between plots arcs. Based on good examples this seems to be done by:

My final thoughts were around what are some bad moves when it comes to subplots:

I think one of the reasons I’ve been struggling with this topic is that the best examples are stories that seamlessly weave together multiple storylines blurring the gap between plot and subplot, which while brilliant makes it a little hard to study the topic!

Well thats all for today – what are your thoughts on subplots? do you have any brilliant examples, or perhaps some dungers worth sharing as a cautionary tale?