I don’t really have too much to say about Captain America’s Phase 1 film. When I first saw it I felt the film seemed rushed, but on rewatch I suspect I just phased out during. 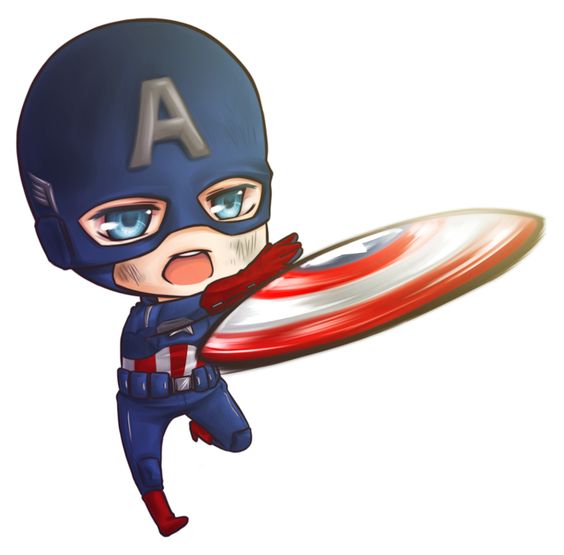 As many other reviewers already mentioned the film was going to be a struggle, Captain American being a pretty on the nose Stars and Stripes kind of hero, more held back by his do-gooder ways in a time when we prefer anti-or-at-least-flawed heroes. And on that front the film is pretty good, if anything it does a great job setting up Steve Rodgers for the perils of being a superhero in the modern world which I guess is pretty much what the film was meant to do.

But on it’s own I don’t really like it. The film feels plot heavy with almost zero character development other than Steve learning to talk to women. Tommy Lee-Jones is freakin hilarious which almost makes it worth it, but the film feels like the majority of the emotion exists in the beginning and the very end of the piece making it feel saggy middled – even the fight with Red Skull kinda just happened and then he gets zapped out of the scene without much ado.

Oddly the upcoming Cap’n America films are some of my favourite in the franchise, I think because they found ways to challenge Cap as a character not just external tensions.

Woohoo Avengers is up next, possibly my favourite installment, already seen it like 20 times, so could probably review it without even watching, but why would I want that?