Story about this film.

When I first went to the movies, I had the extreme misfortune of sitting near to a “movie talker” now not just a person gossiping about their lives, or playing on their phone – I can block that stuff out – no this person was basically providing an old-lady (no offense to old-ladies just that stereotype) commentary on the film “Oh no what’s he going to do? Ouch, WOW its his friend”

Holy Moly did it ruin the film, at the time I genuinely thought the movie was crap, but luckily I went again and was blown away, despite technically having seen the movie already and with the bad taste of the movie talker in my mouth 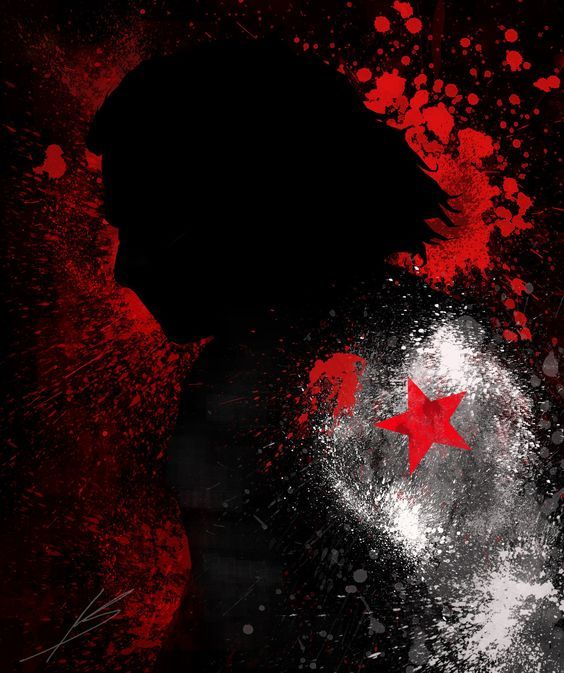 Suffice to say Winter Soldier is a great film, easily my favourite phase 3 movie (although I still need to rewatch Guardians of the Galaxy) and probably still one of my favourite MCU movies overall.

I think the first thing that makes Winter Soldier great is Captain Americas character is well-handled from a story-telling point of view. The writers take the key aspects of his nature and throw opposition his way. The movie tension begins with Steve’s honest and noble values being challenged by Nick Fury’s more modern espionage and secrets approach, and this theme continues as Cap’n actually becomes a fugitive from a corrupt SHIELD and of course eventually finding out his best friend is working for the other side (albeit brain washed). I don’t even generally like movie plots where a friend or in any way potentially convinced otherwise character is the villain – but the way this movie handles the situation, e.g. that Cap’n does everything in his power to talk Bucky back but does not jeopardize anyone else’s safety in doing so and almost sacrifices himself to to so.

Winter Soldier is also the film where the Russo brothers first jumped into the directors seats and the action is turned up a notch. Obviously the other MCU films had a large amount of action in them, but Winter Soldier is that much more polished, and fine-tuned for decent action sequences. One actually feels genuinely terrified by the Winter Soldier because he is portrayed as actually trying to kill the heroes and being quite capable of it. I also have to add that the music use for the villain is superb and unfortunately absent from other films – the use of dissonant quirky killer music around Winter Soldier and moments of silence in the sound track create very intense moments.

Another major strength of the film is the writers managed to capture some pretty topical and not completely out-there themes and real-world issues. Where Iron Man dealt with the idea of fire-breathing terrorist, and Thor dealt with Dark Elves using some sort of equinox thing to destroy reality – Winter Soldier presents us with the idea of subversive terrorists nudging the world towards chaos, not to overtly scare people, but to gradually encourage the population to trade freedom for security – coupled with the use of social media and big data to predict the future and pre-emptively murder enemies (well the pre-emptive murder isn’t quite planned in real-life but governments have been looking into making major decisions based on big-data).

There is a lot going good in Winter Soldier, and as mentioned in an earlier post, Captain America isn’t a particular favourite of mine from comics or generally, but I think his movies are some of the best in the MCU. My only gripes with Winter Soldier on rewatch is that there were some scenes drawn out – it’s a long film and there seem to be a lot of minutes spent with ‘hencmen’ firing machine guns at people before the read fights start. Also on rewatch I found Black-Widow’s character to be a little annoying. Johanssons performance is solid and the interaction between her and Steve is well written, e.g. he comes to trust her, and she comes to see that his values aren’t totally naive. But overall it feels like the writers couldn’t quite settle on what her generally character is like, the attempt is to portray her as an aloof smartass (who secretly cares a lot) but it kinda comes across as an aloof smart-ass who sometimes isn’t when the plot requires it.

I have to confess I thought this Marathon would take a little longer – although I guess the first couple of phases of MCU movies were around 2 hours, whereas later additions start to get pretty long.

Next up is Guardians of the Galaxy, which I have not rewatched since release which should be a treat!