I didn’t rewatch Thor 2 (I understand why it isn’t called Thor Two, that phrase looks and sounds weird as)

It’s not because I hate it, or its terrible or anything, no its something much more mundane. For some reason Thor the Dark World always seems to be playing, I don’t have broadcast TV but it seems like when visiting family or friends Thor The Dark World is on in the background. 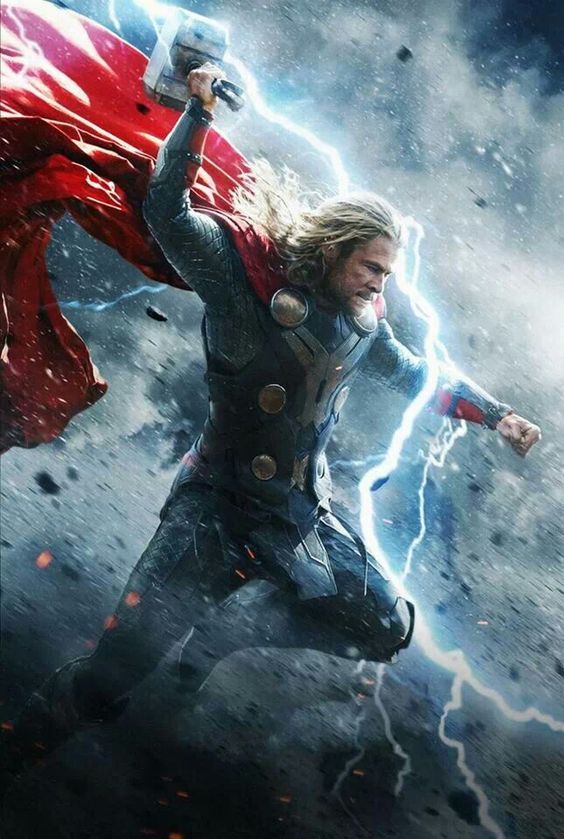 So I haven’t diligently watched the movie from start to finish again but I feel like I have seen it multiple times since its release.

The thing about Dark World is it seems like its one of the most panned of the MCU movies, (perhaps since Incredible Hulk isn’t talked about), but I actually quite liked the film both initially and the multiple times I’ve watched it. However I can see the point of critics.

Most problematic about Dark World is the plot is essentially the same as the first Thor Movie, bar some technically higher stakes (e.g. the entire nine realms) and a different presentation from Loki, now a known villain. However the film lacks the same development from Thor, in movie 1 he started as the brash child who got banished and worked his way to becoming a true hero, in Dark World he pretty much is just relatively noble Thor, the only real ‘development’ his decision in the end of the film to forgo kingship to pursue Jane Foster on earth (and people don’t like Jane Foster so not a well received move)

Despite all that there was plenty of romping action, and people say the movie wasn’t funny but I thought there was a good balance of humour. I suspect, and this is stretch that Iron Man 3 which earned a tonne of money but actually annoyed people with its bait and switch tactics about the villain and Iron Man ‘quitting’ left a sour taste for Thor the next movie to come out. That’s not to say Thor Two is secretly a good film, just that people had less tolerance for an average film in that context.

Of the three ‘earth’ phase 3 movies Dark World is probably the most noticeable for not having the Avengers show up. Not that people expected them to, it’s just that no-one had done a MCU universe thing before and it creates an effect where after an Avengers movie there is a sense that any major conflict shouldn’t be handled by one hero alone – especially if the whole universe is at threat.