Not going to lie, when Guardians first came out I fully enjoyed it but didn’t quite see the fuss. Peter Quill just seemed like a space Iron Man, and the plot somewhat convoluted/confusing in that sci-fi way where you can’t keep up with which planet or race or space-pirate is who

However on rewatch, and in closer comparison to the other MCU movies I can definitely now see the fuss. Something about the Guardians feels more seamless than the other movies, the gags aren’t at the expense of the drama, the fantastic elements don’t clash with the realistic, and finally something about Guardians contains a tonne of heart. Both this the sequel are probably the only MCU movies that actually bring a tear to my eye (well other than the jokes from Age of Ultron) 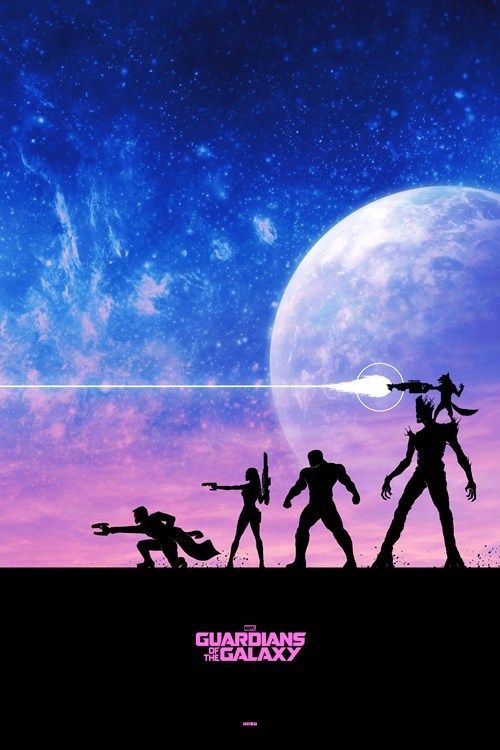 I’m not usually into movie theories.

I think that Guardians of the Galaxy tells us what is going to happen in Avengers Endgame. The collector tells the history of the infinity stones, and describes a group that wields a stone each but die as a result. Of course in the context of the movie it seems like they are talking about the Guardians but they actually only handle one (and obviously don’t perish straight after) so one asks why that mythology was included in the film?