At this point in the MCU, one of the credits of Marvel Studios was the ability to put together some pretty esoteric source material and make a charming funny and above all accessible movie. Thor was generally considered a big achievement, and Guardians of the Galaxy managed to perform despite being relatively unknown even to many comic fans. 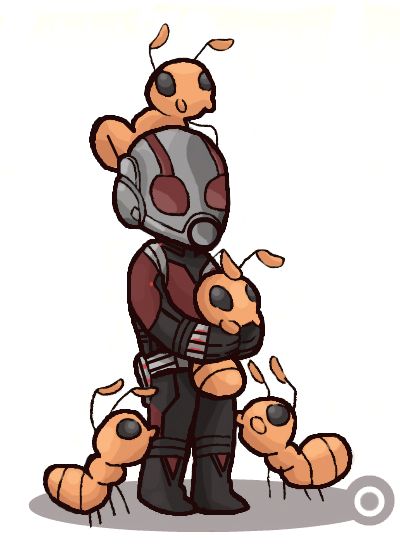 I feel like if anything Marvel are good at pitching their movies at a useful level. Rather than trying to cram infinity stones, or big Avengers plot points. Ant Man is a character driven story, with a heist-trope twist, where no-one has tried too hard to match the heights of the other MCU movies.

Which is a good thing. Ant-man feels like a breath of clear air after the over-stuffed and action packed Age of Ultron (and I note falls between Ultron and Civil War) and kind of proves that Marvel doesn’t take itself too seriously. Although it must be said that no matter how good your story, and the charm of your characters, context is important for audiences and a shrinking guy who can control ants is a hard sell! Ant-man doesn’t sit too high in success compared to other Marvel properties, but I think the fact the movie works at all is a huge success given the premise.

I don’t have much to say about the movie itself – its very well written to with compelling characters, although the villain is a little cheesy and the necessary final battle drags out a little. Especially after the exciting and welcome change of tone and a different style of action, to go back to the hero and the villain with similar power duking it out.

Something I have to confess to that this stage of the MCU is taking their humour writing for granted. I’m 12 movies in and bar perhaps two maybe three of the films (I’m looking at you Incredible Hulk, Ultron and parts of Iron Man 3) the humour is not only good, but variable enough to remain fresh. Humour isn’t that easy to write and the fact the gags don’t become (too) formulaic is a big achievement.

Edit: whups didn’t even put Ant-Man in the title! Maybe I did it was just too small to see…