I find Guardians Vol. 2 quite a strange film. On the one hand its filled with humour, gags and general silliness, yet some of the happenings, themes and character development is actually pretty dark.

Also its one of those odd stories where the apparent ‘main’ plot, being the attempted colonization of the galaxy from Ego the living planet, takes an emotional back-seat to the familial drama, being Quills realization that Youndu really was his ‘daddy’ Gamorrah and Nebula becoming sisters and Rocket generally accepting himself and his friends. 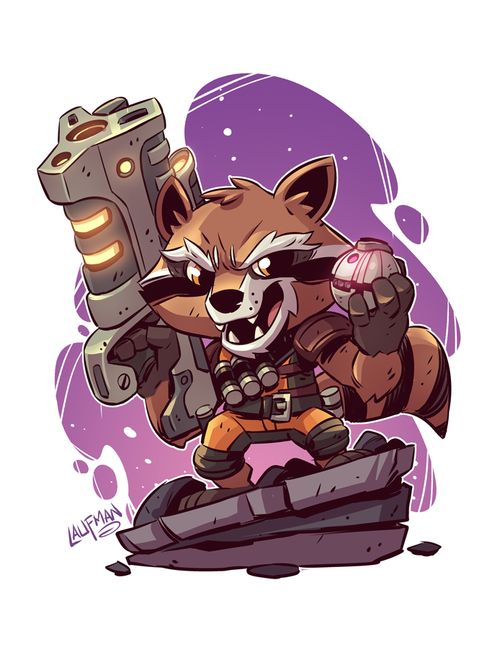 Like the first Guardians film it really feels like despite being colourful space films these are some the films of the MCU with the most heart.

However with Guardians 2 I feel there has been a bit of a split in the MCU fanbase, those that like the constant, almost unrelenting humour and those that don’t mind a few breaths between gags. Personally on rewatch I found the jokes a bit much. There are some absolutely brilliant gems in the movie, however they are buried under Drax generally being OTT – for example it would be that much more entertaining when he laughs outrageously at Peter Q being exposed at loving Gamorrah if he didn’t laugh outrageously at almost everything that happens.

Probably the humour and Ego’s character practically being a non-existant exposition machine could have sunk this film, but there is no denying the brilliant but strangely emotional character arcs. Some reviews felt that the character Yondu had been retconned somewhat to be an father figure for Quill, but having watched Vol. 1 recently I felt like the character was consistent, in Vol 1. we saw Yondu going surprisingly easy on Quill and even at the end when he’s conned out of the infinity stone he grins with pride.

Given James Gunn’s firing from Disney, it’s not clear where to for the Guardians but they do appear in Infinity War which I will (eventually) get up to!