So I have a major problem with Black Panther… 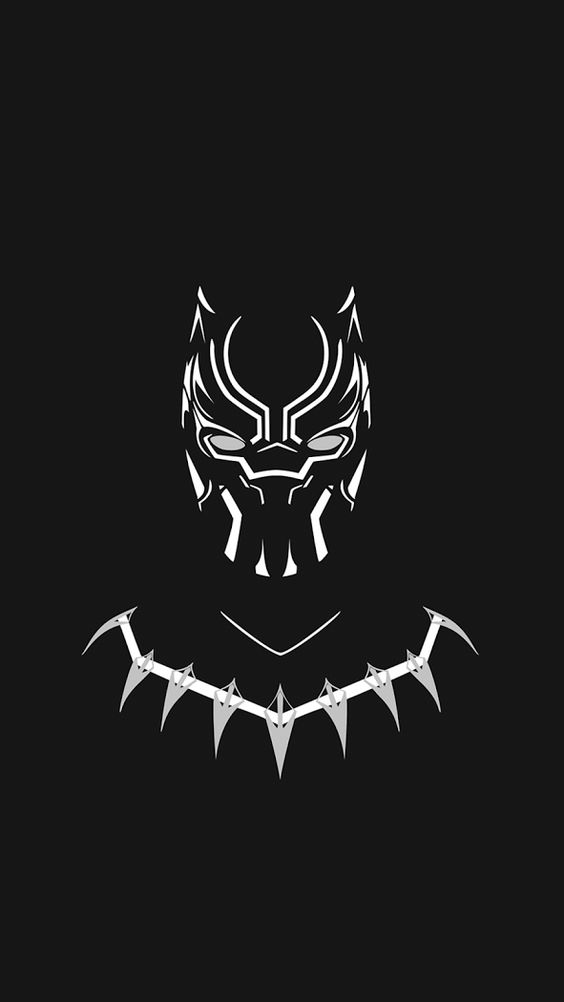 And that largely is I honestly cannot think of anything meaningful to say other than various gushing and fanboying about this film!

The funny thing is prior to Black Panther appearing in Civil War (in which he is awesome too) I didn’t really care much for the character, he seemed kind of blah in terms of powers and the whole he is a King and a Superhero just seemed kind of Over the Top,

Yet Marvel pull it off, not just suspending our disbelief in Wakanda and the Black Panther but actually creating a compelling storyline both personally and politically, while still being a ‘superhero’ film.

I don’t even want to get into the cultural phenomenon of the film, other than to say again I love every aspect of it, not just the celebration of cultures often not celebrated in film, but the full blown embrace of issues of race from a Wakandan perspective. I think its fair to say that some of the issues raised in Black Panther could have been risky especially for crisp and squeaky Disney owned Marvel Studios but they threw a story out that challenged, but did not confront, that prompted thought, not conflict.

Of all the Marvel films I feel like Black Panther has the most flawless story, a flawed hero, a sympathetic but scary villain and overall filled with heart.