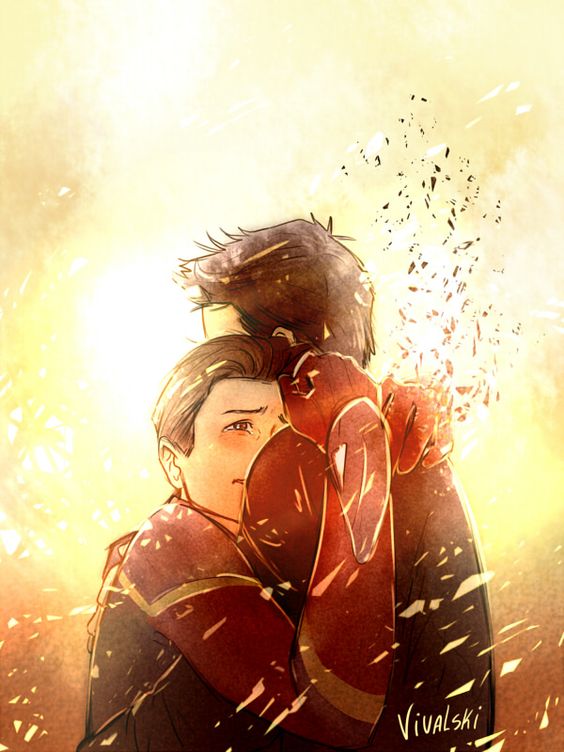 I fully expected to have to take my time getting through Infinity War, as I’d essentially had to watch the past few MCU movies as a series, however the movie is just too damn good, I did have to break the film up across a weekend day but there was no way I could sleep not finishing it!

This is the 3rd time I’ve watched Infinity War and there is still stuff I’m picking up on, so prepare for a long winded post…

The crazy thing is I remember when Infinity War was first coming and I made big assumptions about what the movie would be like – essentially I thought that the ‘story’ would be basically collecting all the different good guys (in Wakanda according to the trailer) while Thanos approached and then there would be the big battle and whatever. So I found it quite cunning and mind-boggling how the writers managed to split the movie up the way they did.

Especially, and this still does my head in TONY AND STEVE HAVEN’T MADE UP YET, are they going make up – what if like one of them gets killed in the meantime, Tony almost did ARG.

One has to appreciate the torture that we’re being put through on this – it was really interesting that when Civil War happened, Steve wrote that letter and gave Tony the phone and they though everything was fine again. NOPE. Just some interesting thoughts along the way – in Spiderman Tony ships a prototype shield for Cap’n America, this was after the events of Civil War so he’s still working on Cap related things, also while people give Tony a lot of crap for hesitating to ring Steve at the beginning of Infinity War can we just acknowledge that, a. he was actually about to before the space-ship appeared AND he was walking around with the cellphone in his pocket the whole time he didn’t go collect it from the Avengers headquarters or anything, he’s been walking around with the cell to Captain America for two years.

The the otherside of the coin it’s not as clear how Steve feels about the situation, he obviously still respects Tony greatly, calling him Earth’s greatest defender. To be honest I almost care less about Thanos and the dusted people, just let us see Tony and Steve in the same room dammit!

Anyway back to everything else going on in this film, I’m not sure if my eyes are getting old (Actually pretty sure its this film) the action is absolutely frenetic, but actually pretty good. To draw another contrast I initially preferred the action sequences in Civil War to Infinity, in part I suspect because the Russo brothers indulged and drew out the action, whereas with tonnes of material to cram into Infinity War everything is all go, but once your brain has a chance to catch up Infinity War is pretty hard core, its kind of hard to put into words the extreme change in tone and darkness – I did note working through the films that Civil War was a step towards the more grim and serious, and Ragnarok despite the jokes was very deadly, but Infinity War – right from the first scene is downright fatalistic. It’s a pretty bold move from the studio, and one I personally applaud because its a hella intense film, but one I can understand kinda freaked many people out on the topic, especially given that Thanos essentially tortures his way through the plot and stabs one of the most beloved superheroes through the gut.

Speaking of tone one small bugbear is that I felt that Infinity War pushed relationships a little too hard, back in Age of Ultron the whole Hawkeye has a family thing felt very forced, and in Infinity War we have Tony talking about children with Pepper, Vision and Witch hooking up, and Gamorah and Starlord too, (personally I found Loki and Thor to be more heart-breaking) but at some point its like “we get it this isn’t going to go well” I hate to be a hater but my feeling was with such limited screen time for all characters they could have found some other emotional tags, for example isn’t the theme of this films about found families, shouldn’t Starlord have been gushing about all of the Guardians (Ok the Gamorah stuff is very vital for a later plot point). Anyway its a small rant.

Finally what is really cool about this moment in MCU history is that no-one, NO-ONE really knows what the heck is going to happen. We’ve had Empires striking back, and cliff-hanger films before, but I don’t think any series has had such an audacious conclusion to a film before. The internet and my friends are rife with theories and for once in recent trailer history, the teasers give almost nothing away.

I’m almost terrified of seeing Endgame because it seems like nothing can quite top the 2.5 hour build-up of Thanos winning!

For what its worth I still think the most likely solution is that the original avengers will hold an infinity stone each (to their ultimate demise) as per the mythology of Guardians of the Galaxy, however who knows whether that would be to reverse the ‘snap’ defeat Thanos or what! I sort of can’t believe Marvel released a trailer for the next Spiderman film but somehow managed to reveal nothing about the conclusion to Endgame, its not even clear if it could be a bit of a prequel or something…

Anyway I still have Ant-man and the Wasp to go, and then off to see Captain Marvel, I think I’m most interested to see how the momentum works with Cap’n Marvel. People will be so desperate to see Endgame, will Marvel be a frustration or a welcome balm until the next month?