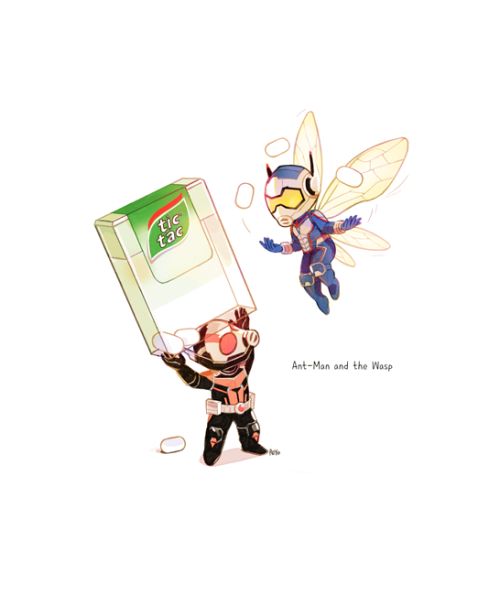 I’m not sure if I already said this – but back when I decided to work through this Marvel Marathon I thought I was perhaps being a bit greedy starting at Xmas, yet here we are just as Captain Marvel is about to come out, and I’ve only just caught up. It’s kind of hard to put all of that movie material into perspective.

Anyway so getting to Ant-man and The Wasp, I can’t work out whether this movie’s release was genius or a little contrived and tone-deaf. Released after the multiple gut punches of Infinity War Ant-Man is set a few smidgens prior to the War and the final credit scene brings us up to the ‘snap.’

On the one hand its a nice breath of humour after the dark romp, on the other its hard not to feel a little underwhelmed. There are plenty of good gags, some really good character tensions, for example Hank and Hope are really hacked off at Scott for his antics in Germany getting them into trouble. Ultimately it feels like a bit of a “side-quest” that sets up some world-building for Endgame (something something quantum realm although I hope its not really an integral part).

What it does bring into question is will the MCU stand up under its own pressure? Will any future movie stand up to the epic double event of Infinity War and Endgame?

Well I guess let’s get through Captain Marvel first! I’m interested to see whether jumping further back in time (the 90s was it really that long ago????) will create a similar problem of struggling to maintain tension – at any rate I guarantee the analysis will be extremely thorough and avoiding EndGame Youtube videos will become a full-time occupation.