Ok you guys have probably heard too much about Marvel Movies this year, so its time to get back into thoughts on writing. 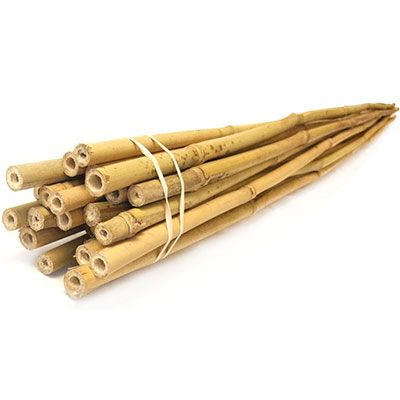 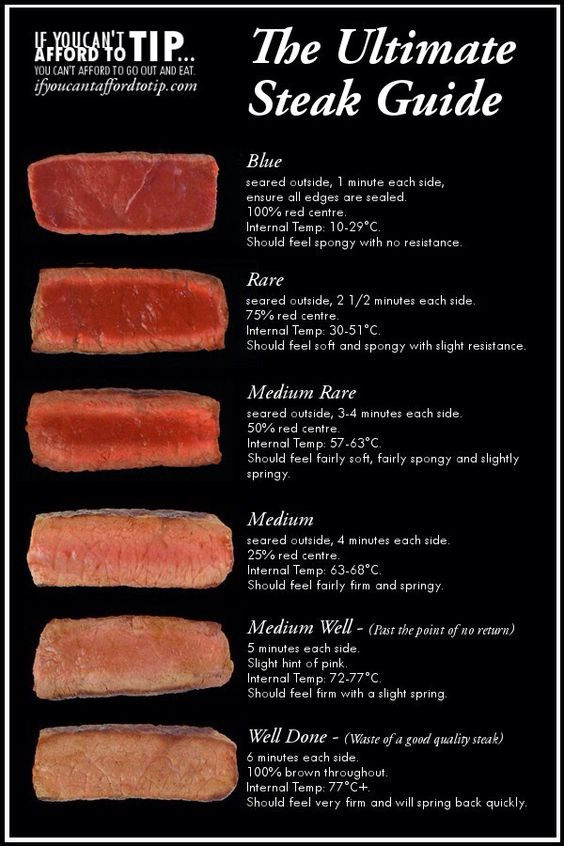 Sorry, sorry its a been a week so my brain is getting silly (I can’t even remember which stake to write now)

Stakes is an area of writing that I feel is well known, but often neglected. We’ve all heard about raising the stakes, making the stakes real and so forth, but I feel there isn’t too much advice on how to really make a reader worry about whats going to happen in a story. Most advice around the place is more about how to make a scene tense, which is obviously an integral part of the subject, but also creating a sense of what might happen as an outcome of a scene is super-important. So I paid some attention to some books and movies and this is what I’ve noticed about stakes:

First of all some common mistakes, or tropes that miss the mark:

This is a little tricky to explain, as one would think that most ‘stakes’ are fairly common, after all death, as an example, is dire in any genre of story right?

However I think this ties into suspension of disbelief – whatever style or genre of story one writes there is a kind of implicit contract with the reader to accept the story as real for the sake of enjoying it, part of that contract is that whatever threatens the characters or the story as a whole fits into that believable framework.

An example to make this less gobbledegook, in romance stories sometimes some sort of life-threatening situation arises for the hero or heroine. That can work just fine, however if the issue is that the writer hopes that fear of the MC’s death will raise the tension on its own they are likely to be wrong. Most readers know they they haven’t picked up a romance novel just to have a character randomly suffer and die 2/3 through.

The reason I called this genre-specific though, is that I’m not just talking about plot-armour making main characters feel invincible, but also that whatever ‘stake’ is proposed needs to fit with what fits with the story and genre that has been established otherwise it automatically feels like its not going to happen anyway!

The second thing I noticed about “miss-stakes” (can’t believe I only just thought of that one) is we are often ‘told’ some stakes not ‘shown’ them. An obvious example of this is B-grade horror where often a bunch of characters that are about to get slaughtered talk about their backstories to try and get some sense of empathy, the most obvious attempt for heart-strings being people with children at home or an expecting wife.

Interestingly I don’t think the problem with this sort of thing isn’t that we need to be ‘shown’ the stakes, because backstory is often pretty boring whether its just revealed in dialogue or shown in flashback or prologue, its actually an odd trait I noticed about reading (or watching) a story that as readers we are somewhat selfish or perhaps more accurately self-involved with a story, than affected by actual events. Which brings me onto my key example where I’ll flip into what makes stakes ‘real’ or not.

The final error I see in stakes is a ubiquitous problem, that is having or threatening events that seem dramatic for the sheer quality of the event, death, dismemberment, divorce. As we should all hopefully know is what makes events significant and powerful in a story is the impact on the character(s) and their journey, but there is a subtle point about stakes I want to highlight.

The most powerful stakes are ones that will impact the story going forward.

Now to some that will sound like a no-brainer, or seem like a simple point. But ultimately what is at threat at any scene or turning point is the reader’s experience of the story. The reason that backstory families, side-quest stakes or whatever often fail to worry a reader is what we are really thinking about is our own experience with the story coming up.

So really we don’t care about the MC’s love-interest getting kidnapped, unless we’ve been treated to some scenes earlier in the story that were a tonne of fun, and their death means no more scenes like that. Or even better there are some unresolved issues between them, again their death leading to those issues being unresolved.

Game of Thrones is well-known for being horribly fatal, but the truth is there are plenty of books filled with mortality, even of main characters, but GRR Martin’s deaths are hugely significant for the story, it’s not just “oh I like that guy” it’s “holy crap we’re not going to see X happen then are we?”

Now I’m not talking just about character death here though, break-ups, failure, loss, change there are multiple stakes to be held in stories and the most powerful are those that a. are likely to happen within the context of the story, and b. if they happen will change the story-world for the reader.

So I was going to waffle a little further about how perhaps to raise stakes, however I think my main insight of the day is this idea around including the reader in the stakes is my main point, so I will leave it at that for now…

How do you raise the stakes in your stories?

Do you have any other examples of common errors in “staking”?

One thought on “On Writing: Stakes”