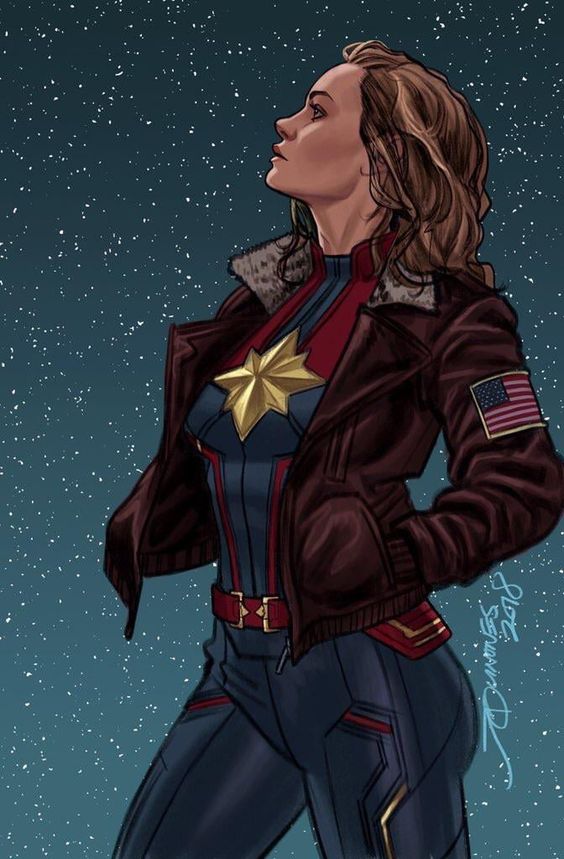 I’m not going to lie, a big part of me watching Captain Marvel was really just looking out for hints and links to Infinity War and Endgame.

The movie itself on its pure ownsome is actually really hard to review.

Captain Marvel was pretty damn awesome and epic enough to pull the movie along nicely.

On the other hand elements of chemistry felt a little forced, Fury and Marvel were instant sass buddies which happened all a bit quick, as did the not particularly unpredictable mid-point twist. I think part of the problem is the whole amnesia plotline thing. It’s always hard to pull off unless we’re attached to some elements of the character’s life outside of their current memory. Also the whole “she’s the weapon” thing didn’t sit well, would a relatively advanced Kree race really allow her such free reign and/or such a poor plot to track down the Skrulls?

The humour of the movie was pretty all over the show – for every great gag, there was another that undermined the action, or didn’t sit too well with the tension of the scene, sometimes the smart talk landed, other times it just felt out of place.

Unfortunately for my tie-in focus it didn’t really get that satisfied, the appearance of “Who?!?” and Ronan the Accuser really just made who the bad-guys were more obvious, and the credits scene started great but kind of ended with jump-awkward moment that didn’t really hype anything (IMHO)

Finally there has been complains of retconning the MCU, given all the events it feels difficult to believe that Thor showing up was the catalyst for the Phase II mentioned in the Avengers and Avengers one feeling like the first threat to Earth, the film felt a lot like a Men in Black episode with a sort of silly take on aliens etc, rather than the the more melodramatic MCU we’re used to.

I dunno, I’ll let the film percolate a little longer and see what other have to say…