You’re to have to forgive me if some of this theorizing is obvious to others!

(SPOILERS FOR CAPTAIN MARVEL AHEAD) 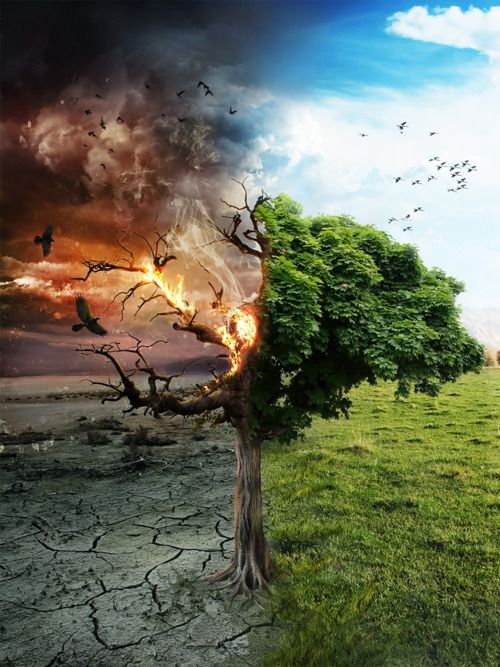 I came to an odd realization watching the recent Captain Marvel, for those that don’t know (and don’t mind the spoil) in the movie the shape-shifting Skrulls are originally portrayed as the villains, only for a mid-movie switcharoo that reveals the Skrulls as refugees and victims.

The realization was nothing in particular to do with the film, but more how easily the Skrulls were presented as baddies, due to their shape-shifting abilities there is a natural tendency to see the aliens as deceptive and somewhat creepy.

This got me to thinking about how ‘powers’ tend to fall along good and evil lines. That probably isn’t news to many fans of fantasy and sci-fi, at least the more obvious ‘powers’ but digging a little deeper I find it quite interesting to examine this.

For example ‘good’ powers tend to fall along the lines of nature – I’m looking at you Captain Planet – which is intended to overtly to be so, in general though harnessing or powers based on nature and ‘elements’ are commonly associated with good-guys. On the converse ‘bad’ powers tend to harness either the noxious parts of nature – e.g. poison, decay, illness OR pervert nature somehow.

In a related vein, ‘good’ powers tend to be enhancements or exceptionalism on basic attributes. Super-strength, speed and so forth. Now bad-guys often have similar powers but are presented as a twist or malfunction on nature. For example in Captain America both The Red Skull and Cap’n used the same super-soldier serum, but Red Skull obviously suffered a terrible consequence.

I’ve also noticed that like the shape-shifting mentioned above certain powers tend to fall into evil hands and visa versa. Telekinesis tends to be an evil power, common among villains, and in my opinion this is in part that it has undertones of cowardice. Similar to telepathy and mind control unless its portrayed as more a natural empathy as opposed to outright mind reading.

[ now some of you might mention Jean-Gray and Xavier from X-men, to which I would rebut both become villainous at times throughout the plot arcs of the team. Also X-men in part tends to subvert some superpower tropes, e.g. the character Beast being a ‘beast’ but a compassionate genius  ]

Other powers spring to mind, invisibility typically is bad – Wonder Woman’s lasso of truth is of course ‘good.’

Broadening the scope a little, I also wondered about the ‘mindless army’ trope in many books and films (you know the one I mean, whether its orcs, robots, zombies, aliens) where the enemy is typically presented in mass amounts. This is usually assumed to a. dehumanize the enemy so the audience/reader doesn’t mind the casual slaughter, and b. to demonstrate the epic power of the heroes and finally c. to emphasize the individual clash of hero vs villain.

But I think there is a different reason too, having small groups of elite enemies is somewhat too heroic, too elite – mass production is seen as a ‘bad’ thing and more fitting for the baddies. Even in say Lord of the Rings where the trolls are plenty powerful, individually they are also huge and grotesque, another trope often used for ‘bad’ guys, basically saying that the villains are not exceptional they are just unnaturally huge (see the end of Iron Man 1 where Stark faces off against Iron Monger).

Now I’m not saying that powers are locked in, and that one must follow certain conventions, after all one of the most powerful tools in a writer’s arsenal is the power to subvert expectations. Of course giving heroes potentially evil powers is a great source of tension.

What I am saying is that our perceptions of powers seems to suffer from naturalistic and elitist fallacies. Powers that deceive, manipulate or pervert nature are automatically seen as evil. This is important to consider in our plotting and world-building.

What are your thoughts on powers – do you have any examples of exceptions to the theory?

One thought on “On Writing: ‘good’ and ‘bad’ powers”