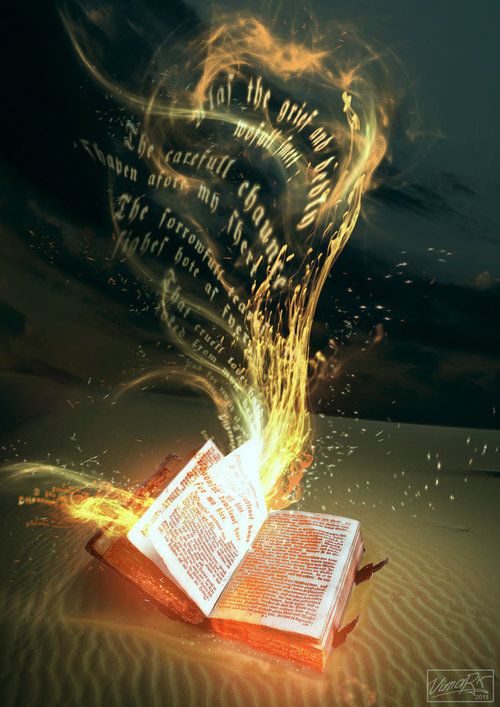 For those that aren’t somewhat immersed in Fantasy, Magic Systems is essentially referring to the magical elements of world-building, how magic works, who can cast spells, what spells, where the limits etc.

It’s a super interesting question, and even more interesting to try and answer coherently.

I’m not expert, so I’m going to draw on a couple of (IMO) very different Fantasy works to make sense of it – Lord of the Rings, and Harry Potter. I’ve reflected on these three works because I believe they each have quite a different approach to magic and how it works with the stories within.

Firstly I think there is a bit of a risk focusing too much on the ‘system’ part of magic. This is going to sound counter-intuitive, and maybe even controversial. But I don’t think that the ‘rules’ of any magic system are that important.

The reason I saw this is controversial is most writing forums will focus heavily on issues of consistency, logic, proper setup, avoiding dues ex machina with magic and so forth. Yet my stance is that some of the most popular and successful fantasy worlds aren’t that well setup, at least in the sense of having a logical treatise on their magic.

For a really popular example, Harry Potter. I’m sorry team if this is upsetting to read, but the world of Harry Potter despite an incredible amount of magical material is anything but logically coherent. There’s time travel, weird rules about house-elves and clothes, giants – it’s not even explained where the heck magic actually originates from (well AFAIK).

BUT my point is not to diss HP, far from it. What is coherent and masterful about the magic system of Harry Potter, is that it ties in with character and story. Throughout the story there is any number of magical spells, or artifacts or whatever revealed and explained, have you noticed that the significant ones often require something of character to interact with? Whether its Harry getting brave to use a patronus, or Dumbledore making a sacrifice to destroy a Horecrux, pretty much everything Snape does.

The point yes there is an elaborate, I’d say even eloquent, magical world portrayed by Rowling. But the key isn’t writing a textbook of spells and rules that fit together and prevent nit-pickers from finding errors, it’s leveraging that magic to truly test the characters.

In Lord of the Rings an almost opposite approach is made in terms of how magic is presented. Barely a thing is explained in LoTR (I’m not included all the other world-building tomes) other than a few rules of say the actually Ring and maybe a Palentir or two. Gandalf isn’t even really explained. Again though, magic is largely used to test character, or to flesh it out.

So in some respects the issue isn’t to have enough world-building or design of the magic system to prevent bad-story telling, its to ensure that its entrenched in character. I think were many writers fail, is to view fantasy writing as a bit of a video games, wanting a character to level up and learn new spells and eventually vanquish the enemy. The key difference between a book and game is that the reader isn’t in the drivers seat and ready to enjoy magic first hand they need a character to relate to first.

So for me I think that’s the crux of magical systems, not what the lore says on whether elves can beat Balrogs or whether HP should have used the time-travel spell at several other points – it’s how character challenges translate into magical ones.

In saying all that I think this topic deserves a part II (or more honestly I have to go to work now) to discuss how to ‘sell’ or suspend disbelief re: magic, because I don’t think that character driven magic systems is an automatic pass to do whatever one wants!