While I stand by my points, I feel like there was some element of cop out. At least in the sense that I had one major point that I threw out there as the one and only point for consideration when it came to magic and its rules. 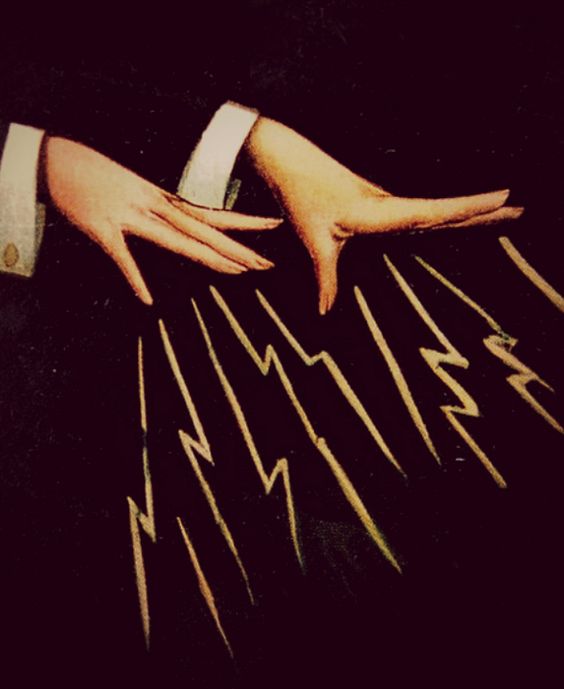 The reality is that post was probably more accurate as a major consideration for then MCs or major characters use magic but didn’t really cover the other side of magical systems, that being creating a coherent setting that contains magic.

For example, in classic stories such as The Chronicles of Narnia, or Alice in Wonderland  both the settings are seeped in magic (and in quite different manners as well) the main characters don’t use magic exactly, although are affected by it creating an important bridge between character and setting and magic.

So today’s post is more around my observations around how to introduce and build a magical setting, I still stand by my points in ‘part 1’ that use of magic should still be intimately bound with character development, however this section is more generally what is important in a magical system.

Technically there are an infinite options for how to include magic in your writing, we are after all, talking about a supernatural phenomenon. However realistically there are a few basic points that are always going to be a certain way that are worth considering.

The nature of the world – will your world and its magic be:

One of the risks of magic is the assumption that its all make-believe so anything goes, however readers will balk at violations to expectations. If you create a world like Narnia then readers will accept unexplained and wild magic, however they won’t be happy if you start treating magic like a tool as it is in Hogworts, and visa versa. In Harry Potter magic is treated as a school subject and while of course it contains randomness and some unexplained aspects (well most books end with explanations from DD) it wouldn’t fit to have a Narnia like Aslan character simply inciting old magic and doing whatever he will.

The issue isn’t so much what aspect you choose, as all options are viable, but making sure you stick with what you pick, and that choice works for your characters. The politicking of the Discworld and Game of Thrones have elements in common, yet wouldn’t quite work in each respective universe.

The next element to consider is your MC or MC’s orientation to magic, are they:

The importance about choosing this is selling the status of the characters to the audience. Naive characters are great for introducing magic to the character and the reader simultaneously, however can be hard to pull off if there isn’t much reason for said naivety OR you do want your MC to be super powerful.

Speaking of power – this is s a good tangent to discuss powerful magic characters and ultra-powerful characters in general. It’s actually devilishly hard to create powerful characters in fiction, its actually far easier to write flawed, weak individuals because tensions come easier and readers fear for them. There are essentially two main tricks to pulling off a powerful character, one is to make said power hard earned and/or exist mostly as a cathartic element, this is the typical storyline where the MC only gains said power right at the end of the story using it to finish off the enemies and save the day. This can be a satisfying (if cheesy) finale. The second trick is to make none of the tension resolvable via said power. For example making the powerful MC unlucky in love, bad at politics or have some form of downside to using their great power. This can be difficult to pull off as it will create a strange sense in the reader as even though we don’t want life to be too easy for protagonists we also don’t want details like superpowerful magic to go unused, so there is a tension in writing there.

My final checklist point is a strange one – how does magic actually work?

This one requires a bit of discussion, as in a way its the most superfluous question. In many stories there isn’t really a requirement to explain how magic works BUT in my opinion the author having some idea or plan for it helps create a sense of coherence. Much in the same way planning backstory for characters that isn’t even included in the manuscript helps an author keep the characters consistent.

Some typical ways magic ‘works’ are:

Or some mixture of the above, again the point isn’t so much around explaining magic to the reader, but creating a sense of coherence for them.

The two biggest risks of magic are Deux Ex Machina (rescuing character with unearned magical intervention) and snapping a reader’s disbelief. It’s important to realize that most readers will be pretty keen on magic so its not panic-stations for having to meticulously explain or introduce the magic, it’s just avoiding starkly out of place spells (e.g. In Game of Thrones it’ll be pretty weird if a talking lion showed up)

It’s generally advised to introduce fantastical elements gradually, but my advice is to introduce magic in the way that fits with the tone or style of the story. For example if you do want your story to be taken seriously then you probably do want a gradual introduction to magic to help this, however if you want a story to be more out there, then throwing magical elements at the reader is ideal!

One thought on “On Writing: Magic Systems (part 2)”