I already did a post on stakes where I managed to cram a tonne of puns, so I thought I’d just keep this one brief. 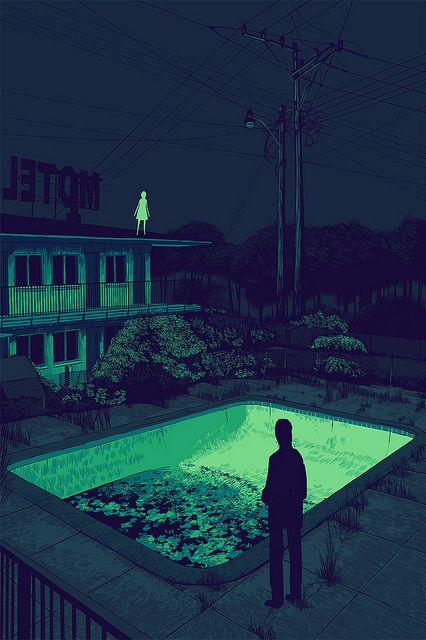 One of the things that interest me about ‘stakes’ and raising the stakes is this is often assumed to simply make things more intense/dangerous, saving the bigger baddies for last that sort of thing.

However, I’ve come to realize that stakes are far more complicated than that.

Stakes are in fact a balancing act between the forces of protagonism and antagonism in your story. This seems pretty obvious when you consider a cheesy action flick, where the final climatic battle happens when the bad-guy(s) almost finish their dastardly plot, and the goodies save the day in the nick of time. But the funny thing about cheesy action plots is its underestimated how much craft it takes to drive a story to a place where both the goodies and baddies are on the verge of ‘winning’ or obtaining their goals.

It’s easy to see rising stakes as simply being about increasing the pressure on the MC, however its the interplay and balance between opposing goals that really ‘raises stakes.’

For example (in my all time favourite always go to example story) in Lord of the Rings, the main characters are in peril for their lives frequently – this isn’t exactly the source of ‘stakes’ – its only as Frodo approaches Mordor and Mount Doom that the effects of the ring really take hold, and the tension becomes all or nothing between Frodo being able to cast the ring away.

So the point is throughout the story ‘stakes’ doesn’t just refer to the potential negative outcomes for the MC(s) but the balance between goals met or not. And I theorize that how this balance is managed helps create tone.

For example Game of Thrones is renowned for being fairly dark. One could chalk this up to the extreme violence and other horrors of the show, however it is also evident in the structure and craft of the story. Typically in GoT good guys don’t get too close to their goals, the forces of antagonism are strong and most of the time we’re surprised just to see our characters survive let alone reach their own goals.

What I’m saying is the ‘stake scales’ are tipped towards antagonists, and most of the time the story is dealing with scenes where the baddies are close to reaching their goals – and the goodies far. This creates a sense of dread, and adds to the dark tone. You can have all the blood, guts and brooding you want but using stakes in this way creates a visceral sense of dark and gritty.

Flip that around and consider a super-hero like Superman himself. Often criticized for being too powerful, the issue isn’t necessarily the power itself as a wise story-crafter can always work with that, its how this power works in with the stakes. Due to his powers the sense of balance and stakes is in his court – it never feels like victory is too far away. Thus this creates a sense of optimism and an upbeat story.

When I combine these thoughts with my earlier post I’ve come to realize that stakes are much more important than I previously thought. Often for me its really an afterthought of a cool character and an interesting setting, but in many respects stakes are the backbone of tension – and tension is the substance matter of a story!

Anyway that was just a quick thought for the day – the funny thing was I couldn’t quite remember if I’d already done a post on stakes, but when I started Googling stake/steak puns I had a sense of deja vu…

4 thoughts on “On Writing: Quick thought about stakes”