Don’t worry I will warn yas before any spoilers (but consider yourself warned! No reading until we’ve gone to it together Disgruntled Luddite!!) 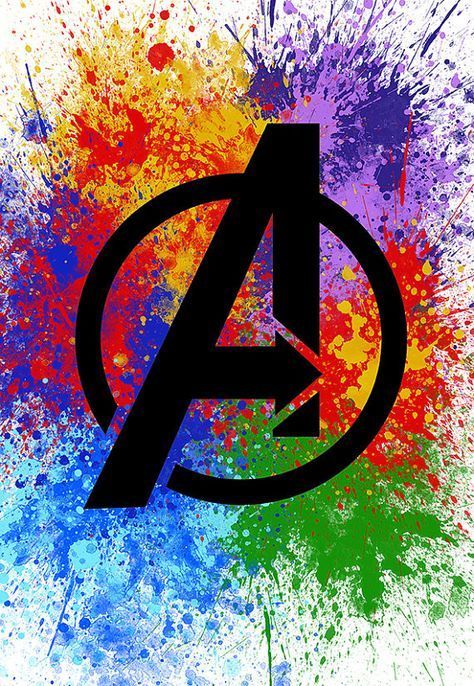 I just got home after Endgame and am just putting my thoughts together.

Probably the first thing that is worth saying is that this movie feels a lot different from other MCU movies, including Infinity War, which to me was quite interesting. It’s hard to explain without spoilers, but given the ending of the previous movie its hopefully no surprise that Endgame is quite dark. Although tonally the movie is quite a ride, the Russo Brothers successfully managing to pull off quite a dynamic movie – almost bizarrely so.

Where Infinity War was long because the number of character’s included, Endgame felt long because of the depth of the character work, and oddly was quite light on action for the majority of the beginning arcs of the film.

Ultimately the film was a fitting “end” for this massive and ambitious project by Marvel Studios, and it felt like a suitable conclusion to Infinity War.

Now onto the Spoilers. 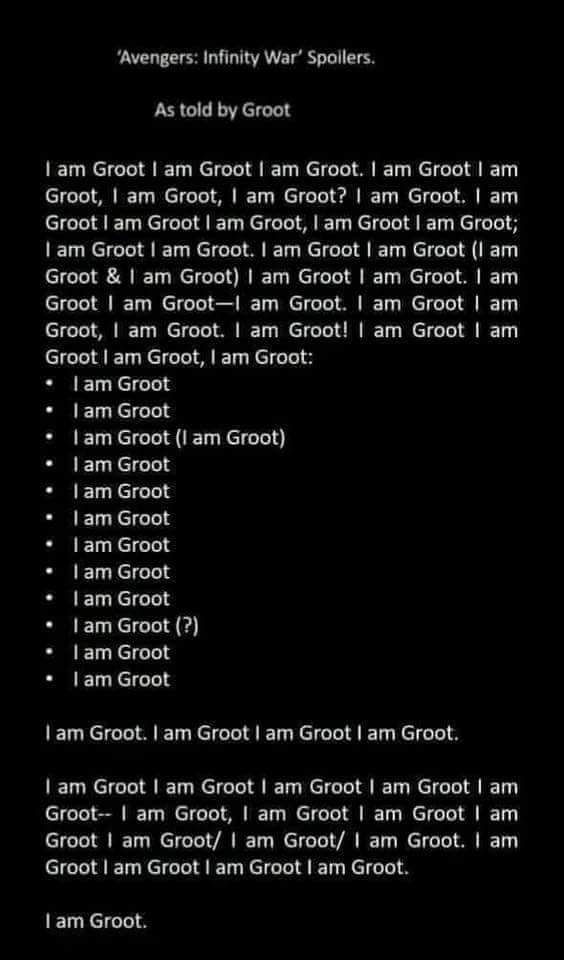 I’m not going to rehash all the events of the film but there are some major events that I want to respond to, starting with the nitpicks.

Firstly I found a couple of characters ‘development’ pretty unpredictable and weird. Thor becoming a fat depressed oaf was certainly surprising – Banner and Hulk actually becoming The Credible Hulk (google it) was again very unpredictable – kind of awkward and not really earned. After becoming shy in Infinity War, all of Banner’s and Hulk’s development happened purely off-screen. He didn’t even participate in any fights as said sensible Hulk could have been an interesting play.

Tony and Steve’s reunion was probably my biggest disappointment of the film – I wasn’t too sure exactly what I expected but an infirm and starved Tony ranting at Steve like a demented older relative just felt kind of odd choice (post rant they got along just fine).

My final odd issue with the film is that the way the story is constructed it sure led to some weird tensions, the big bad being a past Thanos who managed to hijack the Avengers attempts to right ‘present’ Thanos’ snap. The action and sequences all worked on paper – it just created a weird sense of dissatisfaction – for example when Scarlett Witch confronted Thanos he admitted he didn’t even know who she was.

Still the writers and directors managed to pull together an appropriate conclusion to a vastly ambitious precursor – and a massive and sad send-off to at least 2 of the main Avengers. The final scene(s) were incredibly intense and absolutely masterpieces of action directing. What probably served the film well was some incredible acting – and equally incredible passion for the project. I think in the future Endgame will sit aside from the other MCU films not just in being a conclusion 10 years in the making, but as something very different – an unusual and strange film, that could certainly not be argued to be formulaic, not by any stretch.

If anything, as Marvel have always been brilliant at doing is creating a sense of more adventures to come, which after 10 years of build-up is quite a feat, to the point of cultural phenomenon. I’d kind of love to see what future analysts will say about the MCU and Endgame!