Slightly different topic today – every now and again this sort of question pops up on writer’s forums, and while I don’t have every answer I figured I’d at least lay some thoughts down.

By the way by hateful views, we’re kind of talking about various forms of bigotry, particularly racism and sexism – Dr Evil type villainy is not usually hard to deny as an author!

First of all I want to address whether this is a non-issue or not. The worry that one’s readers may assume that an authors hateful characters share said authors POV fits into the broader discussion about whether its OK to ‘offend’ people as a writer. A subject which to say is somewhat divided is probably an understatement – however many pundits express that offense is an inevitability, and at times a necessity of writing and effort to minimize or reduce this is needless worry.

I take a different stance to this, but perhaps not because of the obvious reasoning. Hateful characters seem like an important part of fiction, and they are going to make some uncomfortable. Authors, I think, should take steps to distance themselves from such views through their skill at writing. So not so much writers should worry about offense, but that they should take steps to ensure proper characterization.

Now I’m not saying that writers should be polishing their disclaimers, pre-writing interviews or adding footnotes to repudiate their characters. Rather I think that if they are playing with hateful views that some extra care and attention is giving to character voice to ensure that the views are firmly entrenched within story not without.

Like many points I make, this may seem like common sense, however fiction often prompts a number of assumptions, for example if a view-point is expressed by a protagonist its usually assumed to be a virtuous viewpoint. Well sort-of, one of the key parts of fiction is of course MC change, usually including some sort of learning experience. however even though this may be a change from a “wrong” viewpoint the whole change is assumed as normative or OK. That probably sounds like gobbledygook – what I mean is for example Frodo Baggins starts LoTR complaining its a shame Gollum wasn’t killed earlier in the piece, to becoming a strong pacifist, while a big change in POV occurs the whole character arc fits relatively comfortably as a viewpoint (e.g. Frodo doesn’t go from serial killing to passive or something).

All of this is a very long winded way of saying that characters viewpoints are important, and if not handled then writers should worry about hateful viewpoints being misconstrued, not necessarily because its “offensive” (highly sarcastic scare-quotes intended) or that an author should be too precious about what readers think of them, but more because strong hateful views will stand out to the reader and easily break immersion.

So pontificating aside here are a few thoughts on how to do that:

So just to recap, my view is not that writers should be overly freaked out that readers will assume that they are their characters worst viewpoints, however we should freak out that our stories actually seem like stories and not extensions of ourselves. Whether a viewpoint is hateful or not we should worry about this, although it is likely that stark hateful views bring along some additional baggage requiring more TLC than more run-of-the-mill views.

Just my thoughts on a slightly different topic: are there any other strategies that need to be added?

What are your thoughts on handling characters hateful viewpoints?

Now I have to confess after not posting for some months, and getting towards the end of my 3rd year posting on Lonely Power polls I can’t quite recall nor easily discover whether I’ve covered this topic before! Nevermind its hardly the worst sin to repeat oneself is it (perhaps on a long car trip) 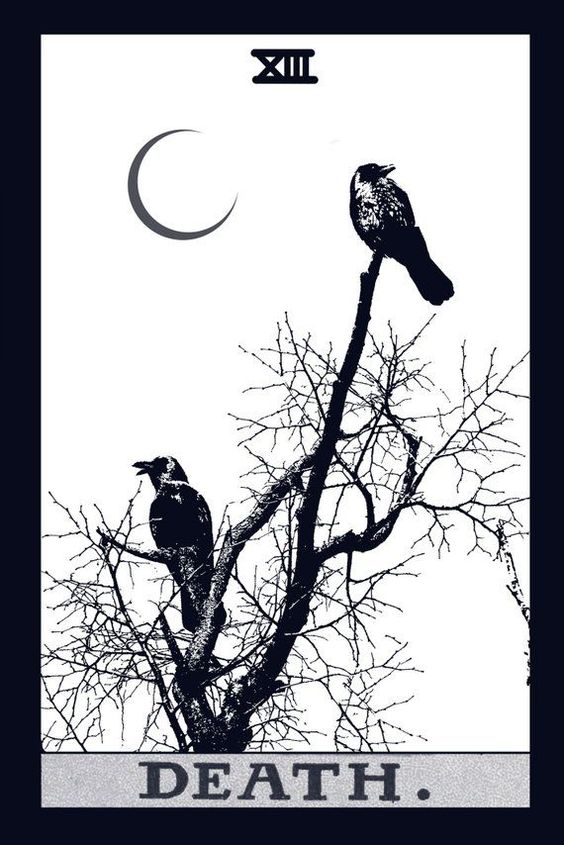 Today I’m looking at an interesting and controversial topic: killing your characters.

Ever since Game of Thrones got really famous, character death is a major discussion topic on writer forums everywhere. Unfortunately its a complex and tricky area of writing, and in my humble opinion one that can easily spurn or disappoint readers whether you err on the side of keeping your characters safe, or slay them too impulsively.

I think the first thing to discuss is that death has different significance depending on the genre and specific themes of your story. This may sound a little common sensical, but what I’m getting at is that a death in Game of Thrones has a different significance to 50 Shades of Gray. The most obvious point being that different genres bring different expectations and thus will create different impacts within said genres. Very, very broadly speaking any actiony adventure type tale, whether fantasy, thriller, or Sci-Fi the handling of death will dictate how harsh dangerous the world is, and determine the tensions that arise from deadly situations. Compare and contrast the difference between a GoT character facing off against an enemy and Harry Potter doing so. Admittedly the HP universe is pretty deadly for a kids series, but overall readers truly do fear for GoT character’s lives whereas most times you can have faith that Harry isn’t going to die any moment (so as a writer one has to draw tension from other outcomes, humiliation, loss, injury etc)

That’s quite a practical view of death in general, however doesn’t dive into the deeper aspects, the next layer I believe is the meaning of a death. While the following list is most definitely not exhaustive there are some pretty poignant reasons to have a character die:

As well as not being exhaustive, the above list is not mutually exclusive. A hero can sacrifice themselves in a way that also provides comeuppance.

I don’t want to be pretentious, however my thoughts are that merely having characters killed off to show how gritty your story is, or to shock readers will fall flat unless their is some more powerful plot points in play. Now this isn’t about being flashy or writerly, I don’t think its that readers are super demanding for meaning, it’s more that as a reader you’ll have a sense of a death being flat if the meaning isn’t there.

Finally the deepest layer is to acknowledge that death, being the flipside of life, and all stories ultimately being about ‘life’ is a necessary part of literature. Regardless of the exact plot points or story meaning death on its own is steeped in meaning and significance. It’s hard to pinpoint exactly what I’m trying to express myself here, but in the same way that a sex scene will be embarrassing and awkward if presented wrong, death too if handled poorly will not hit readers the right way. It’s not about high drama or purple prose, but understanding how character death sits with the genre, meaning, and culture that the novel is and lives in.

What are your thoughts on the topic?

Any examples of well written or terribly written death scenes?