Kurt Vonnegut is attributed with the quote: “every character in a story should want something, even if it’s only a glass of water”

And generally speaking this is advice much passed around, but in my typical style I want to dive a little deeper into this idea and try to understand why its so important for characters to have a goal and/or want something, glass of water or otherwise 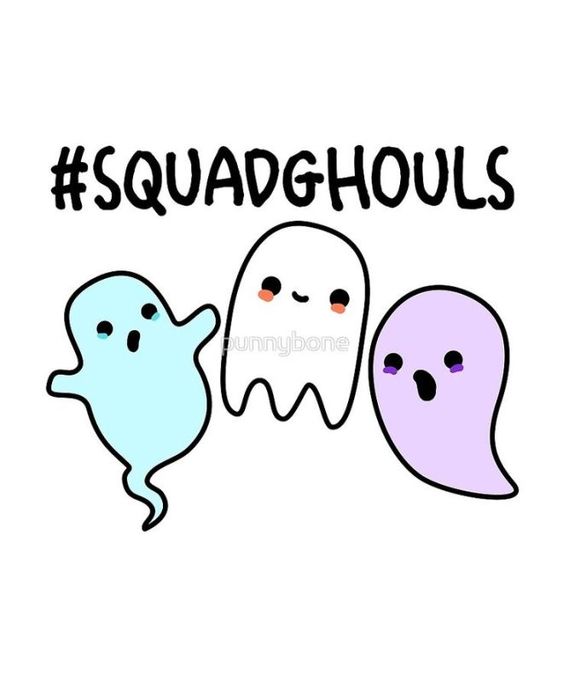 First point is that there really isn’t too much more generally relatable for a character than wanting something. While the specifics can vary wildly (e.g. we might not relate exactly to suddenly finding out your a wizard and off to Hogwarts, but almost everyone relates to feeling out of place on first days of school). And almost all of us understand the roller coaster ride that is getting/not getting or fighting for what you want.

Having a character not want something is almost throwing the connection to the audience to chance, perhaps hoping the reader will bond with their characters over taste in music, or fashion choices.

A more tension filled point is that characters goals create a sense of dynamics and motion within a story. The instant you introduce a desire or a goal, you raise a number of questions: will they reach their goal? What will they do to get it? What happens if they are thwarted? Most importantly a goal creates a sense that the character cannot stand still, or perhaps more accurately a promise to the reader that this character is going somewhere.

Of course with multiple characters’ goals, this creates the playground with which the conflicts of the story become manifest. Will characters have similar goals that are mutually exclusive (e.g. love triangles) conflicting goals, or perhaps motivations which sit comfortably together but methods which clash?

Similar to the above point, character’s goals also provide a context for other events. Sure its sad when a characters beloved pet cat dies, but it creates even more impact when that cat is a familiar that the MC needs to help channel the spell they’ll use to save the world (OK a bit over the top but hopefully point made).

I always remember the scene in Fellowship of the Ring, where Frodo gets horrifically stabbed by the Ring Wraith. Obviously its a terrifying, well written scene, however something that really makes the incident stick is the fact that Frodo (and the team) have an overarching goal, and while a stabbing is a fairly dramatic event anyway, the fact that the goal of the MC is thrown into turmoil adds so much more emotional impact to the event.

Finally goals kind of are the story. I guess this is a matter of philosophy and perspective but in almost all respects, stories are about people getting what they want or not. Don’t get me wrong there is obviously literary studies galore to explore the exact nature of fiction , but really when you get down to it 99% of fictional tales are MC + goal(s) = what happened?

That is not to say that fictions is about one MC, and one goal and whether they achieve it. More often than not a story is about how that character’s goals change or are shaped by the events of the story, to go back to Lord of the Rings, Frodo originally just wants to help get the ring to Rivendell, then volunteers to be the Ring Bearer to Mordor, and as the story progresses his perspective on that goal changes from being a hopeful quest to a self-sacrificing nightmare journey that Frodo never recovers from.

Most books on writing will talk about the key plot points being decisions made by characters, and if those decisions aren’t about character goals then what are they?

I think there is a whole other post worth of material exploring the relationship between active and passive protagonists and whatnot, but I think I’ll leave this one here on Goals.

What are your thoughts on character’s goals and motivations?

One thought on “On Writing: Character Goals and Motivations”