I’m still reading through Phillip Pullman’s Daemon Voices (which overall is amazing and highly recommended as an ‘on writing’ resource) and the piece Intention stood out as particularly interesting. The point of the piece stems from the perhaps infamous essay Death of the Author which speaks about removing the intentions, purpose or believing meaning from the author and analysis a work purely on its own.

Being not really that versed in literary analysis, I’m hesitant to make too many points, however it seems to me that this notion has remained controversial since the 60’s and has continued to be a subject of discussion not only about writing, but also film making and other mediums. 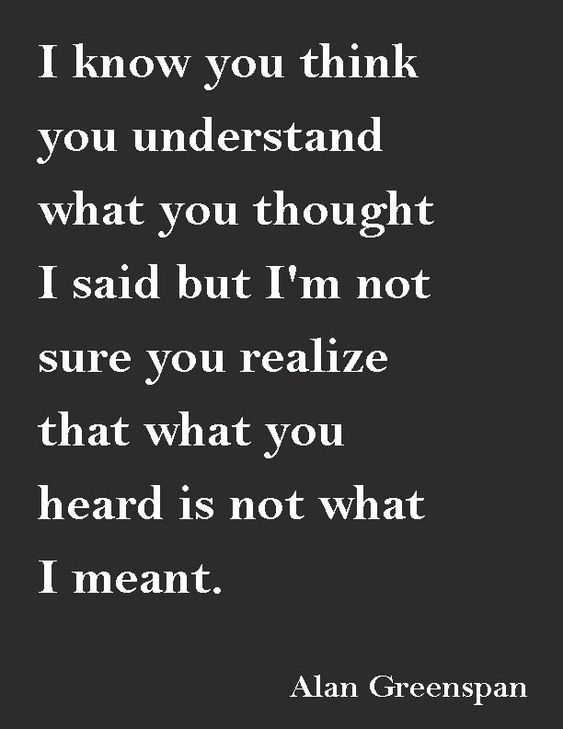 It’s really hard to pick where I stand on the idea, I definitely think that part of the point of a piece of writing, is indeed for it to take on a life of its own, whether that be around a works reception or meaning.

However on the other hand there just seems something really quite weird about considering a author’s intention separate from their work. Don’t get me wrong, I totally get the possibility of accidental allusions and metaphors or the interesting phenomenon where a work becomes more relevant in future time periods (for example, 1984, Handmaids tale and Brave New World all spring to mind).

Also there is the embarrassing effect of when an author’s intention goes somewhat awry, for example Allan Moore author of Watchmen has been pretty clear that Rorschach is not a role model, and not the moral centre of his story – yet many appear to consider him to be so, and/or a reasonable protagonist. While that’s a very specific example it cuts right to the heart of the question – does Moore’s opinion count? Like I said it feels pretty weird to not consider his intention in this case. Yet the are also examples of good literature that has had intense important impacts beyond author intention. Frankenstein was apparently supposed to be more about parenthood and forgiveness, but obviously has had abundant meaningful impact across Science, AI, playing God and such – would we shut down such thoughts if the author did not intend it?

Finally there is that ongoing concern of trying to hard to control the meaning of one’s own work tends to fail miserably – especially if the intention is some form of moralizing or preaching. Readers don’t like to hear the authors true voice in their fiction!

I think where I settle is that the author is a major component of consideration in discussing the meaning of a work, however I don’t think intention sets the full limits and terms of analysis.

2 thoughts on “On Writing: Author’s Intentions”